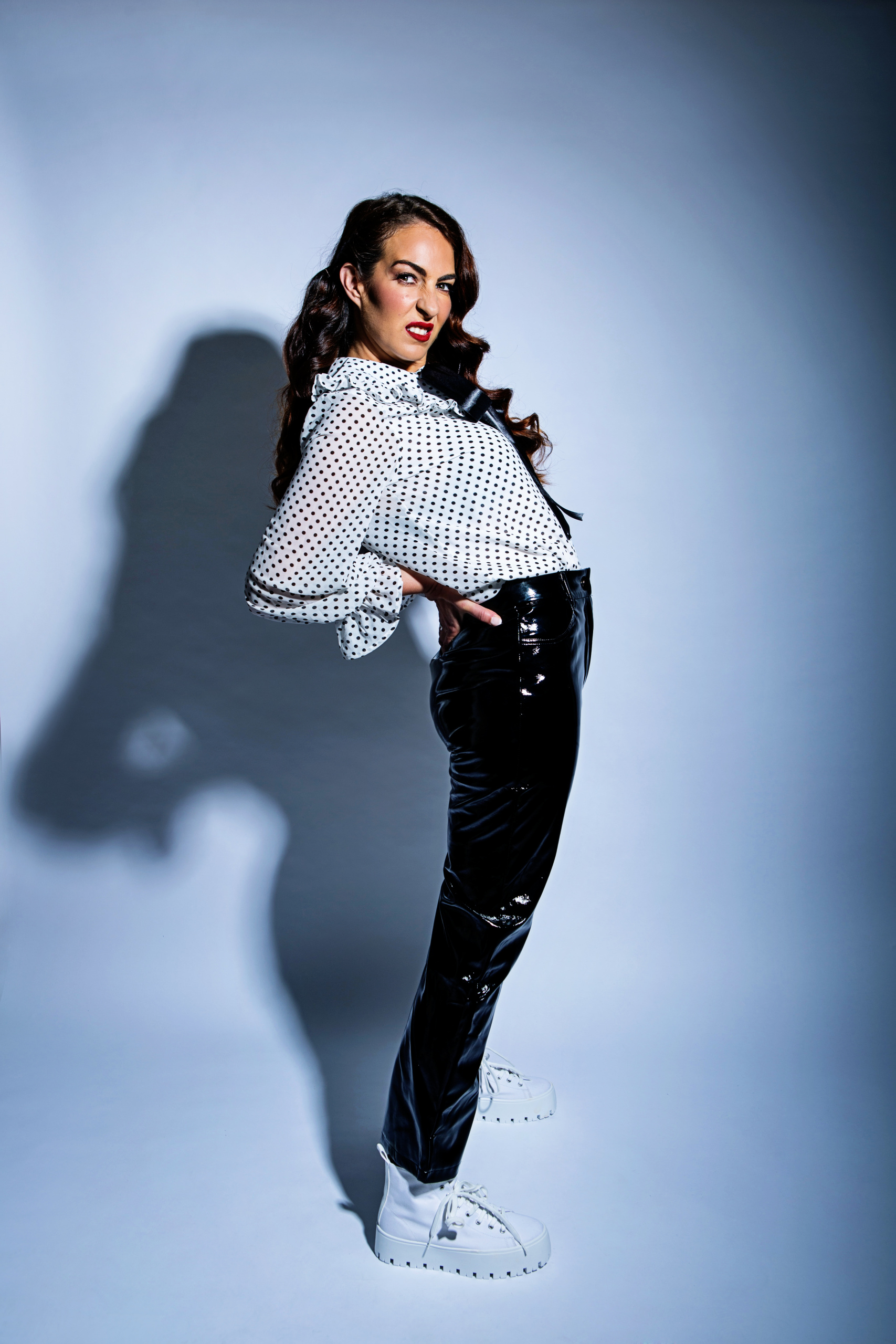 Esther has appeared on stage extensively on the comedy circuit, corporate gigs, as well as comedy support for ITV2 ‘Stand up Sketch Show’ and performed standup as part of the ‘Nationwide’ TV ad campaign.