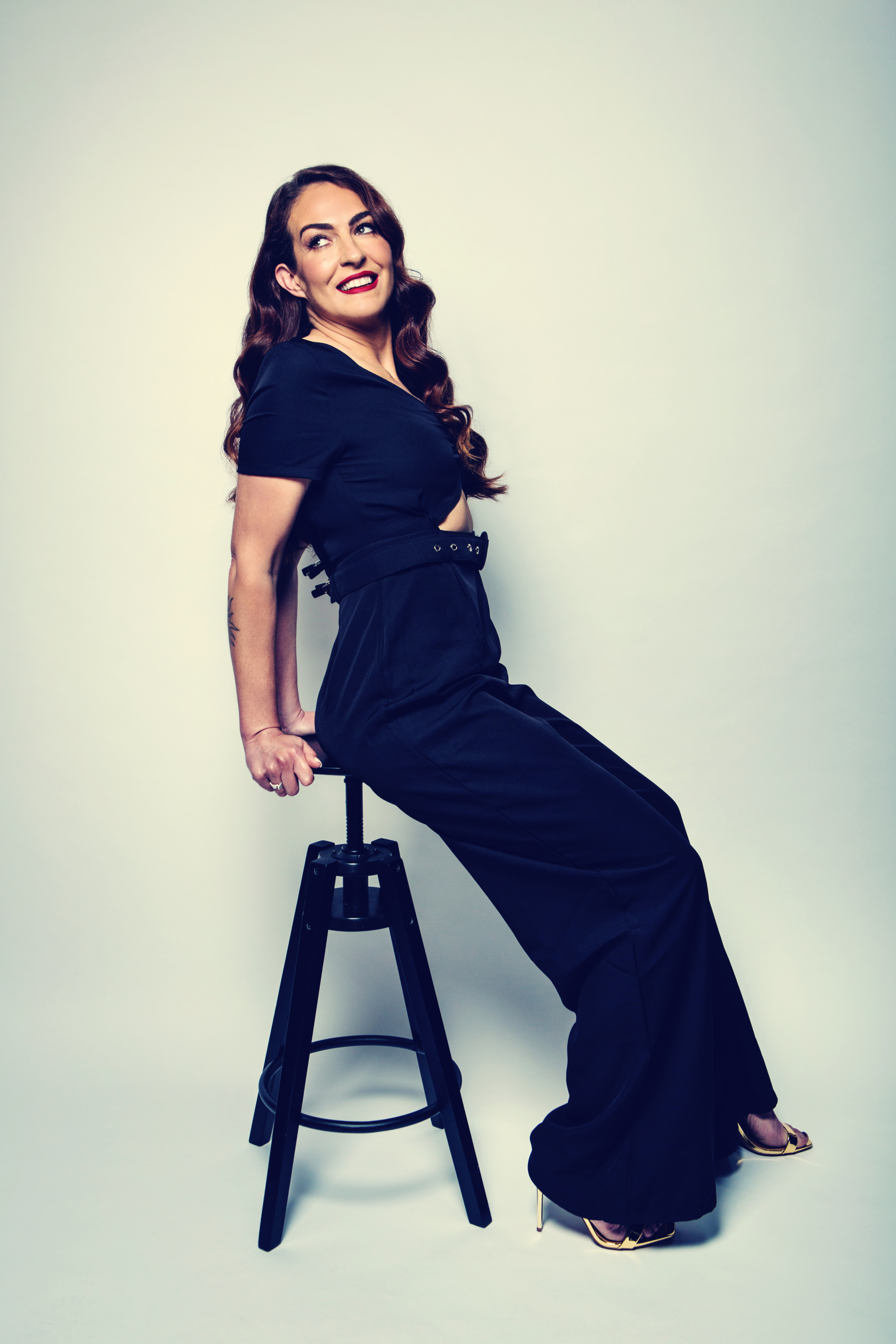 ” So You Think You’re Funny finalist Esther Manito has another honour to add to her growing list of accolades, in July the Anglo-Lebanese comedian will be the first woman comedian to perform at the Dubai Opera House as part of Arts Canteen’s Arabs Are Not Funny night. We caught up with Esther before she jetted off to carve a path for women comedians in the United Arab Emirates…”