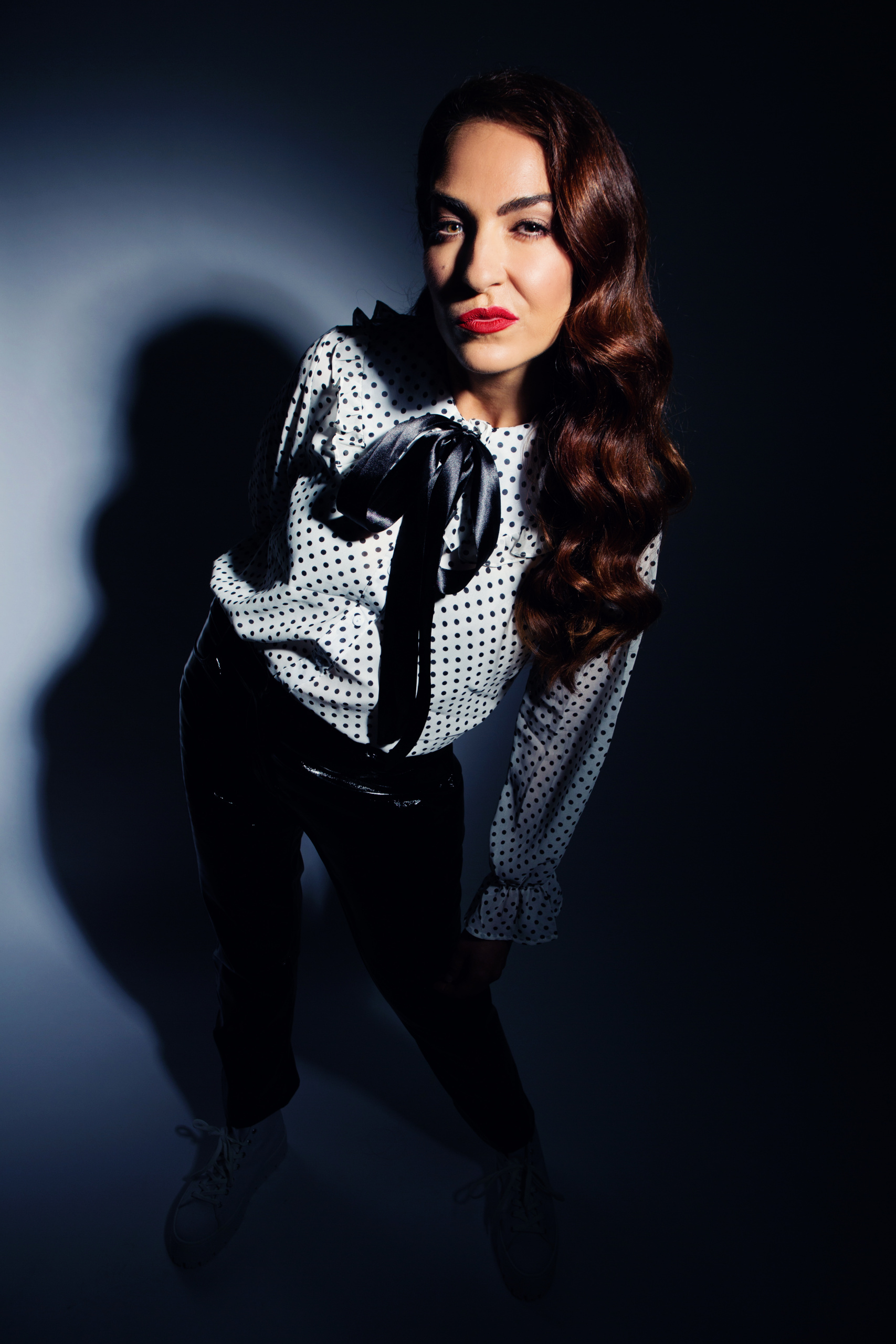 Series 3 of Stand up Sketch show – on telly now!

“ the vigour of her delivery and the importance she clearly puts on audience banter. However, when combined with the topics of feminism, racism and the empathy she seems to have for each group mentioned, it’s clear that Esther is bringing a much-needed voice to comedy.” – Funny Women https://funnywomen.com/2019/08/12/esther-manito-crusade/