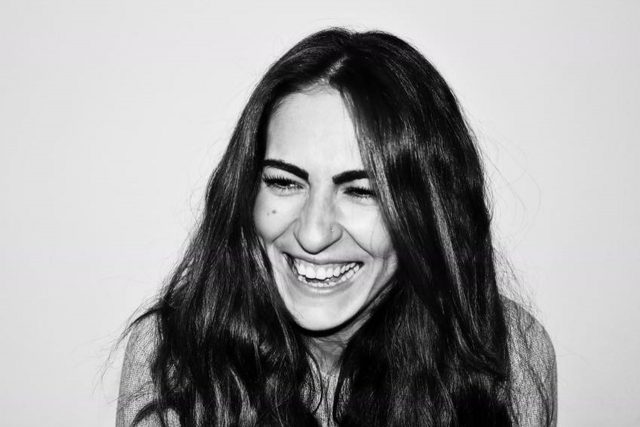 4 years later and I have done more than I ever imagined!